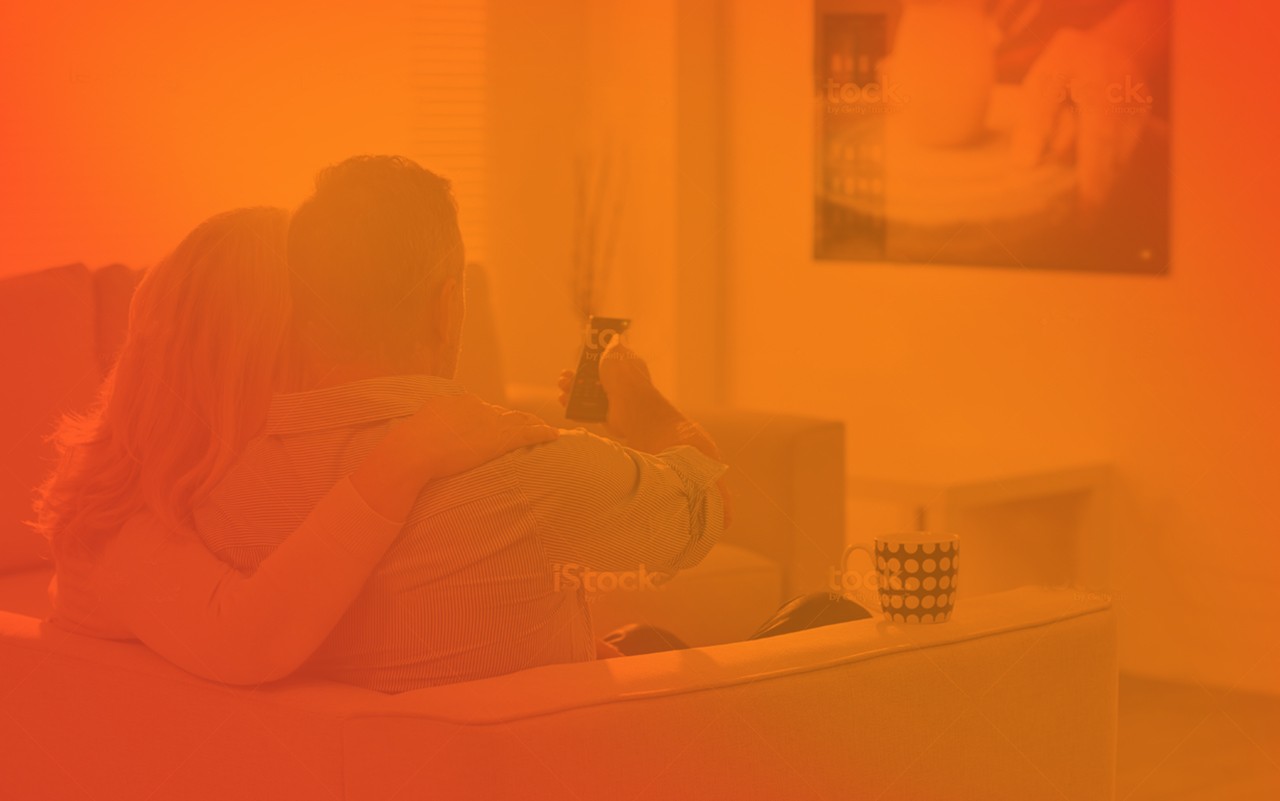 The ongoing slowdown of streaming video adoption, though widely reported, isn’t as simple as all that. While some high-profile services — most notably Netflix (NFLX -1.50%) — have suffered subscriber losses, others, including Disney (DIS -1.00%), have added new viewers at a breakneck pace. The results across the most popular services have been uneven at best, suggesting that we’ve entered a new era of streaming video, the winners of which have yet to be decided.